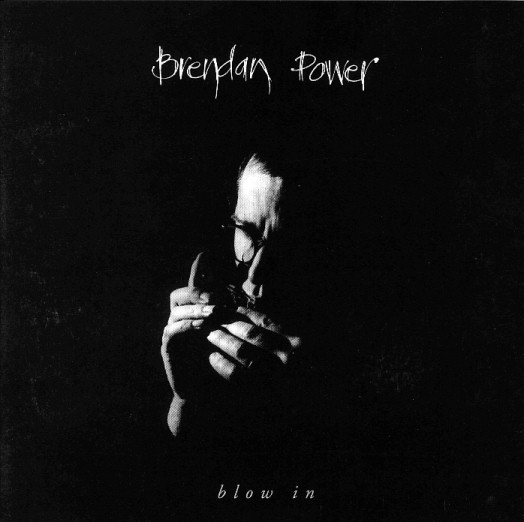 In early 1995 I was commissioned to do the soundtrack for the Irish feature film Guiltrip, a disturbing movie about love, deceit and murder in a small Irish town. John Dunford of Hummingbird Records suggested making an album to coincide with the film's release later that year, so I did some extra recording in Dublin and added a couple of tracks from New Zealand sessions that had never been commercially released. These were added to selected tunes from the film soundtrack.

Blow In is a term the Irish have for an outsider who visits and then sticks around, and in a musical sense that's what I'd become, as most of my work was coming from Irish sources by that time as a result of people hearing New Irish Harmonica. There is some good blowin' on here by the wonderful whistle player Cormac Breatnach (who released two excellent albums with his band Deiseal, plus a new solo one; check him out). A couple of duets on the album, just harmonica and whistle, are among my favourite recorded pieces.

If you get a chance to see the film, I thoroughly recommend it; Jerry Stenbridge's direction is brilliant, with probably the best use of flashbacks you'll ever see.