Currency Converter
Some excellent musicians around the world are choosing to use my specialist harmonicas to play their music. With a few of them I have a partner relationship, where we cooperate in various ways with the aim of making more people aware of their fantastic playing on my harps. Please take the time to check out these exciting musicians:

Based in Israel and USA, Roni specialises in playing Middle Eastern music and jazz. He commissioned the world's first Microtonal Chromatic from me, part of my TwinHarmonica System. It is two chromatics a quartertone apart, enabling him to get the characteristic tonalities of Middle Eastern music. He now has two of them, still the only ones existing. Roni also plays jazz on standard chromatics with well-known names in the scene.

Ross is a multi-faceted session musician living in central Los Angeles. A fine keyboard player as well as in-demand film music composer and producer, Ross also gets plenty of calls from big-name musicians for his beautiful tone and feel on diatonic, chromatic and bass harmonicas. He is a keen advocate of my SliderBass models, which he says have saved his bacon playing difficult bass parts on recording sessions.

In his youth Will was prescribed the harmonica by his doctor as a way to help him overcome a problem with his lungs. He took to it like a duck to water, and is now well known on the British folk music scene for his phenomenally fast and intricate playing of traditional tunes. Will is a master of Paddy Richter tuning and uses my Paddy Richter Promaster harps exclusively for his diatonic trad playing. He also plays with other name artists in the folk scene and beyond. 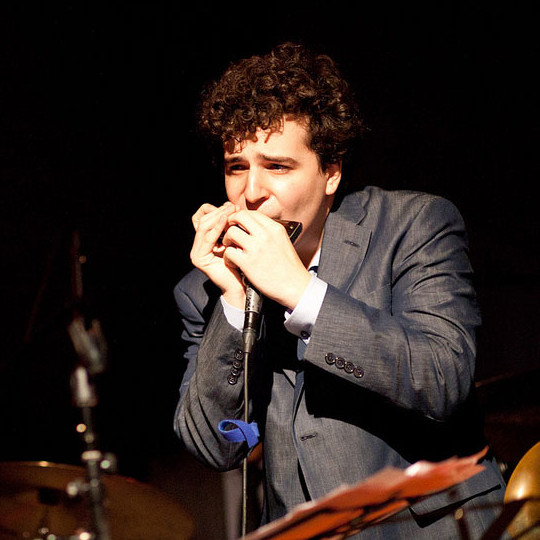 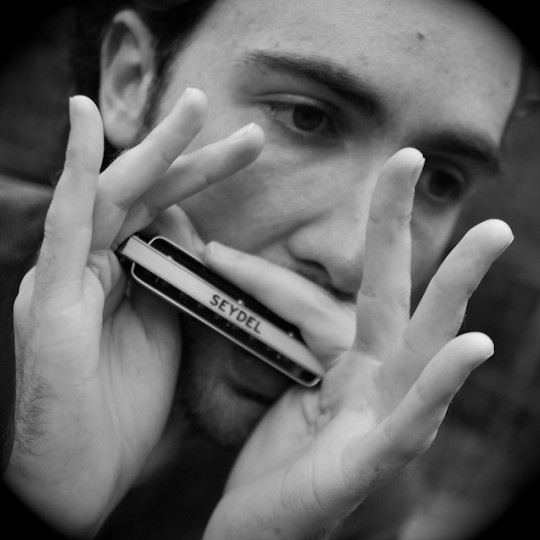 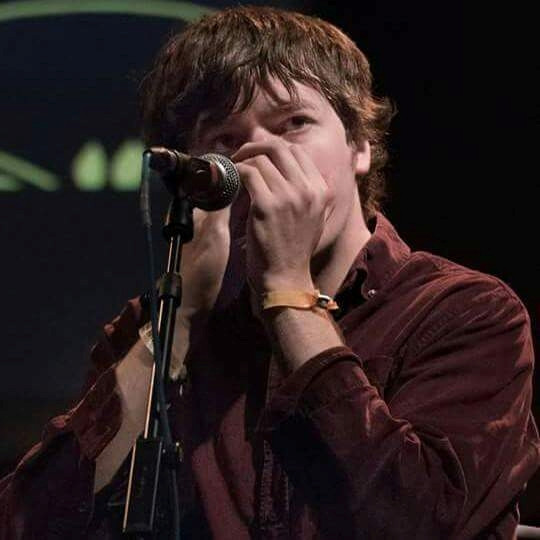